At Age 55, Eddie Murphy Will Be A Father For The Ninth Time 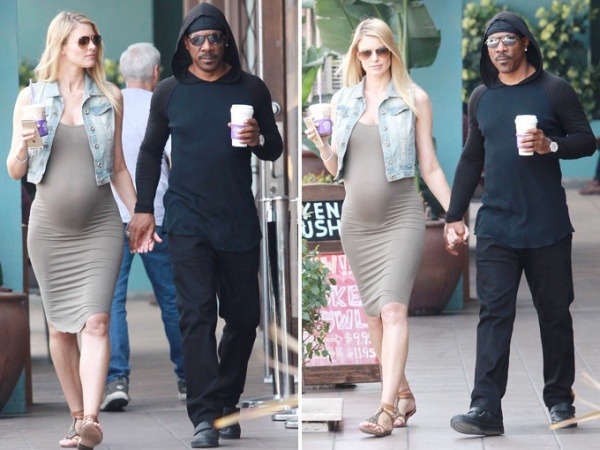 And baby makes nine for “Daddy Day Care” star Eddie Murphy, as longtime girlfriend Paige Butcher gave birth to a baby girl Tuesday morning, according to a statement from a representative of the comedian who reported: “Both mother and daughter are doing well.”

Izzy Oona Murphy, weighed 7 pounds, 15 ounces, upon her arrival and measured 19.5 inches long. She is the first child that Butcher, 36, and Murphy, 55, have had together.

Butcher and Murphy announced in November that they were expecting.

Murphy will channel his fatherly impulses next in Lee Daniels’ Richard Pryor biopic, in which Murphy will play Pryor’s (Mike Epps) father, Leroy. Filming on the project is rumored to begin this month.