See Who These Celebrities Are Backing For President 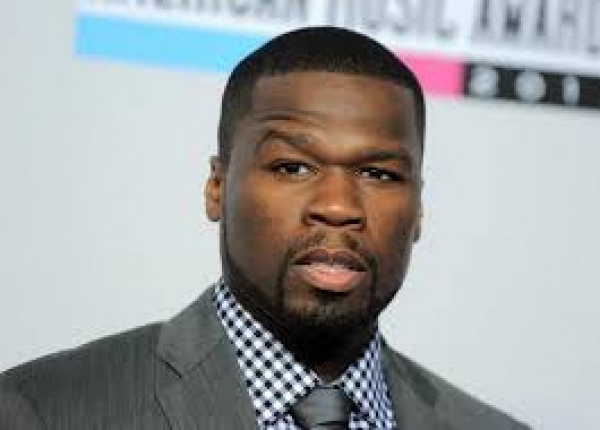 Date Posted: Monday, March 21st, 2016
Who are you voting for in November? The candidates are dwindling down and the three most popular candidates, Hillary Clinton, Bernie Sanders and everyone’s favorite, Donald Trump are scooping up some surprising celebrity supporters. Here’s some of the most “oh… Really?” celebrity endorsements:

Will Ferrell is backing Hillary Clinton, although he originally stood behind Bernie Sanders, although it is unclear of why Ferrell switched camps. Others who support Hillary Clinton include:

**Snoop Dogg believes that it is necessary to have a woman’s perspective in the White House.

Kareem Abdul-Jabbar hasn’t officially announced that he is supporting Bernie Sanders, but he has openly commended Sanders on how he conducts his campaign, especially when it is compared to Trump’s bullying tactics. Others who are on the Sanders train include:

**Zoe Kravitz made a video where she announced who she was going to vote for.

**Director, Spike Lee, said: “When Bernie gets into the White House, he will do the right thing.”

When it comes to controversy, no other candidate sparks as much as the Donald and his racist remarks. So it’s surprising when minorities openly endorse the man.

**Terrell Owens is endorsing Trump, but we have to wonder if that is because he was on Trump’s reality show, The Celebrity Apprentice.

Others Trump supporters include:

**Hulk Hogan, who actually wants to be Trump’s running mate.

**Dennis Rodman considers Trump a “great friend” and has tweeted: “We don’t need another politician, we need a businessman like Mr. Trump!”

**Gary Busey believes Trump “can change the country after the last eight years.”

We all know Gary Busey isn’t the most with it characters, so we wonder which direction he thinks Trump can change the nation…