Suge Knight Is Not Feeling His Jail Situation 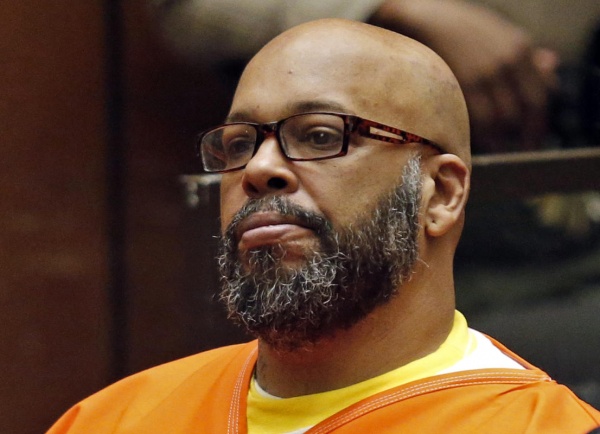 Date Posted: Tuesday, February 23rd, 2016
Suge Knight claims he's been stripped of all rights in jail ... and now he sits alone in solitary, with no visitors ... not even his mother.

He filed legal docs, obtained by TMZ, in which he says the L.A. County Sheriff's detective in charge of his murder case got a judge to shut down his ability to communicate with the outside world for an indefinite period of time.

The docs don't say why the Sheriff's Dept. wants Suge radio silent ... it could have something to do with alleged witness intimidation. We've reached out to the Dept. but they're not talking.

Suge claims his basic human rights are being violated. He's been in jail for more than a year after being charged with murder. Suge ran over a guy at a burger joint parking lot in Compton.