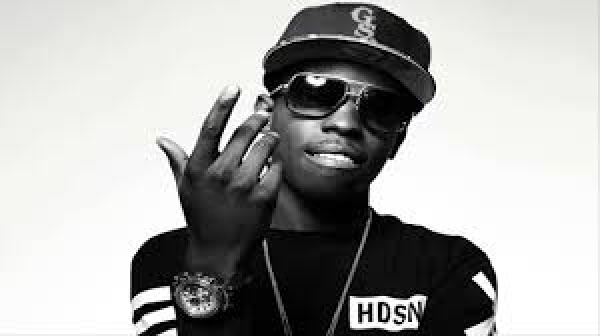 He told host Ebro that, unfortunately for him, the court will not accept a partial payment or any collateral for his bail.

At the time of his arrest, Shmurda was one of the hottest rappers in the country and prepping his debut project after his song “Hot N—a” went viral and became a hit. L.A. Reid, CEO of Shmurda’s label home Epic Records, spoke early this month on why the label didn’t post bail for the 21-year-old artist, as many believed they would.

“People don’t know anything about my business, right?” L.A. Reid said during a podcast with Rap Radar. “It’s really not their business. That’s the truth about it, right? We’re not elected officials here. And we’re not at liberty to disclose how we do business. It’s fair practice, I can tell you that. But, it’s not the industry that it once was. We seriously don’t make the money we used to make. That’s a fact of life, right?”

Shmurda said he hasn’t had contact with anyone from the label “in a long time,” but his mother, who sat in on the call, said she’s been in contact with label officals though not much has come of it.

“They’re at the same stage that we’re at from the beginning,” she says. “Epic doesn’t have the power to sign for that much.”

Despite being locked up for the foreseeable future, Shmurda wanted to share a message with listeners and impressionable kids about his music. The Brooklyn rapper emphasized knowing the difference between entertainment and real life.