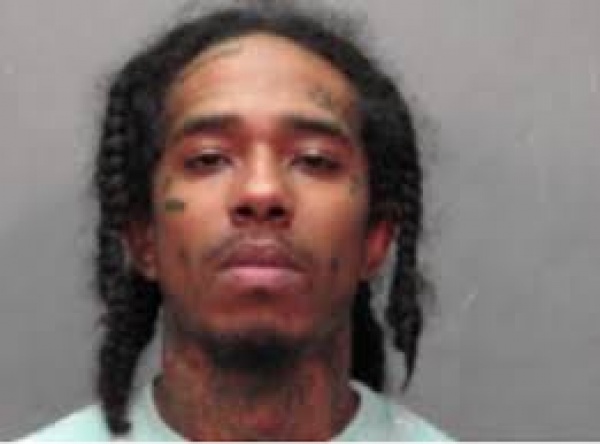 Weeks after a warrant was issued for the arrest of Young Money rapper Widner "Flow" Degruy, The Advocate reports that he has been arrested.

Flow was wanted in connection with the murder of Kendrick and Kendred Bishop. The two brothers were shot to death in May as they were sitting inside a black Kia sedan in a neighborhood in New Orleans, Louisiana.

Following the murder of the two men, a trail of clues was left behind by those responsible for the shooting. Among the clues was security footage, which authorities believed showed Flow and another man running from the scene of the crime and later making a purchase at a nearby convenience store.

According to The Advocate, another clue left behind was Flow’s cellphone. The cellphone helped police in issuing a warrant for his arrest.